Oleh agungnesiaPada Desember 20, 2016 298 views
★★★★★
Quantitative Methods: Concepts, Framework and Issues,5 / 5 ( 1voting )
In the previous chapter we have introduced about of mixed methods methodologies and triangulation approach (use of several methods to support each other). But in this chapter we will have closer look at quantitative methods. This chapter start with comparison between quantitative and qualitative methods in general, followed discussion of various research design that can be used under a quantitative framework, and then in the last part we take a closet at design and use of questionnaires (Rasinger, 2010:49)

The fundamental misconception between qualitative and quantitative approach comes from the used of term in daily discourse, where ‘quality’ usually refers to ‘good’ (unless something is of bad quality), whereas ‘quantity frequently refers to ‘much’ (Rasinger, 2010:50) 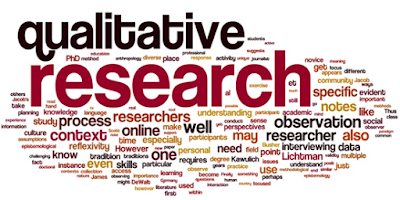 Qualitative research is concerned with structures and patterns and how something is. And Quantitative research focus on how much or how many there is/are of a particular characteristic items. The advantages from quantitative research is it enable us to compare relative large numbers of thing/ people by using a comparative easy index. Quantitative data can be analyzed using statistical methods, that is particular mathematics tools which is allow us to work with numerical data.
There is another fundamental difference between quantitative and qualitative studies. Qualitative studies are, by their nature, inductive : theory is derived from result our research. Quantitative research is deductive based on already known theory we develop hypothesis, which we then try to prove in the course of our empirical investigation. Hypothesis are statement about the potential and /or suggested relationship between at least two variable. Hypothesis can be proven right or wrong. In particularly, hypothesis must be falsifiable and not be tautological. A good hypothesis however must have potential of being wrong. In quantitative approach, we use these hypothesis and develop a methodology which enables us to support – ideally to prove –their correctness or incorrectness.
Quantitative methods inevitably means talking about variables. A variable is feature of a particular case and a particular case can take one of possible feature. For example a frequent variable in linguistics is Gender. Gender is a variable which, with human beings, can have two possible values; male or female. The attribution of a particular variable outcome to a particular case is made by means of measurement ; we assign a variable value to a particular case using predefined criteria. Whenever we want to quantitatively measure something, that is, assign a variable value to a particular case we need thoroughly thing about reliable way to make decision. We need a set of clear and objective definition for each category or outcome. Moreover, our measure should be designed in such way that it comprises as many case as possible.
Once we have established our measure and have operationalzed it, we must not ever change it in the course of our study as this will distort the results. Closely related to issue of measurement are the concepts of reliability and validity.reliability refer to our measure repeatedly delivering the same (or not same) result. Ideally, if we use the same measure repeatedly delivering the same people under the same conditions, our measure should give us the same result. A quick and easy solution to check a measure’s reliability is the ‘split-half’ method. We take a group of people, measure whatever we like to measure, then we randomly split the group into two smaller groups and compare the result. If the measure reliable, we should get very similar result for both subgroup. Validity, however can be more problematic. It refer to our measure actually measuring what it is supposed to measure. Validity is often an important issue when using questionnaire and in particular when we measure abstract concepts such as attitudes.
Read: Quantitative, Qualitative or Both? Combining Methods in Linguistic Research
The easiest, but only to certain extent reliable, way to insure validity is to use common sense if we get significantly different result from previous research, under very similar circumstances, we should look at our method before we get too enthusiastic about our result.

The research design is best understood as a framework or scaffold around which we organize our study, but it does not refer to the actual tools we use to carry out our research (questionnaires, recording, etc). In other words, not only do we need a set of tools to get our data, we also need to think about a coherent and solid framework around which we organize our data collection (Rasinger, 2010:56)
Research design frequently used in linguistics, psychology and other social sciences are cross-sectional design; we collect comparatively large amount of data at one point in time, hence obtaining a snapshot of the status quo.
Longitudinal studies, however, are based on the repeated collection of data over a longer period of time, hence enabling us to observe any changes in variables which may occur over time. Here, for example, take a 12-month-old child and, over a period of two years that is until age 3, assess both its proficiency and the extent of feedback in regular intervals by testing it every six months. In this example, we get data at five points in the child’s life; at 12, 18, 24, 30 and 36 months of age, which will enable us to trace the child’s development – something we cannot do using a cross-sectional design with only one data collection.
There are two types of longitudinal designs: panel design, use a sample randomly drawn from the population and data is taken repeatedly from the members of the panel. The second is cohort design, it slightly different, in that the member of the cohort shares certain – often temporal – characteristics. According to Bryman (2004), the crucial difference between panel and cohort designs is that while panel designs allow us to observer both cohort and aging effects, cohort studies can only identify aging effects, hence allowing us to control for third variables.
The biggest advantage of longitudinal designs is the ability to observe change in real time – is also its biggest disadvantage if we want to observer a group of people over a prolonged period, we must make sure that these people are available for observation over the entire period, in other words, we have to consider the difficulty of sample retention. Another problem is resources, repeated observation cost time and money, both of which are increasingly unavailable in research.
An entirely different approach to research design is to look at it not from a temporal point of view but to consider how data is collected. In experimental designs, we as researchers deliberately and explicitly manipulate the variables in order to prove/disprove our hypothesis. In addition, experiments usually comprise two groups of participants; the experimental group (EG), the group that is undergoing the ‘treatment’ or stimulus, and the control group (CG), which is unaffected by stimulus. A careful consideration of the research question and other factors is hence essential for the choice of experiment type.

3. Panacea Questionnaires : Design. Use and Abused

Questionnaires are frequently used for collecting data across most linguistic sub disciplines and also for measuring people’s attitudes to perception of languages. The effective use of questionnaires include studies surrounding the concept of ethno linguistic vitality or investigations into language use and choice (e.g. Extra and Yagmur,2004; Rasinger, 2007). The major benefit of questionnaires is generate a large amount of data which is comparatively simple to process. A questionnaire should include exactly the number of question it needs to investigate a particular issue validly and reliably. There are 3 guidelines to make the questionnaires (Rasinger, 2010: 60)
Baca juga:  Applied Cultural Linguistics

Based on Erez Levon, a final step after make the questionnaires is the coding of the questionnaires. The use of computer software for coding will be extremely useful at this stage. Essentially, in order to enable a computer-assisted analysis, we need to translate all variable outcomes in our questionnaire into a neat set of numbers. The coding of all other variables works analogically: every potential variable value is assigned a particular numerical value.

In this chapter, it consists of the very basic concept and ideas of quantitative research. We have known about the differences between qualitative and quantitative research, and familiar with the key terms and framework and general approaches to doing quantitative research. It also consist of using questionnaires, a method widely used in many linguistic subdiciplines, trying to highlight the advantages and disadvantages of using questionnaires as tools for data collection and giving advice on the design and processing of questionnaire-based data. Finally, this chapter has explained about coding questionnaire by using computer software (Rasinger, 2010: 65)
Reference
Rasinger, Sebastian M. 2010. Quantitative methods: Concepts, Framework and Issues. In Litosseliti, Lia. 2010. Research Methods in Linguistics. New York: Continnum International Publishing Group. 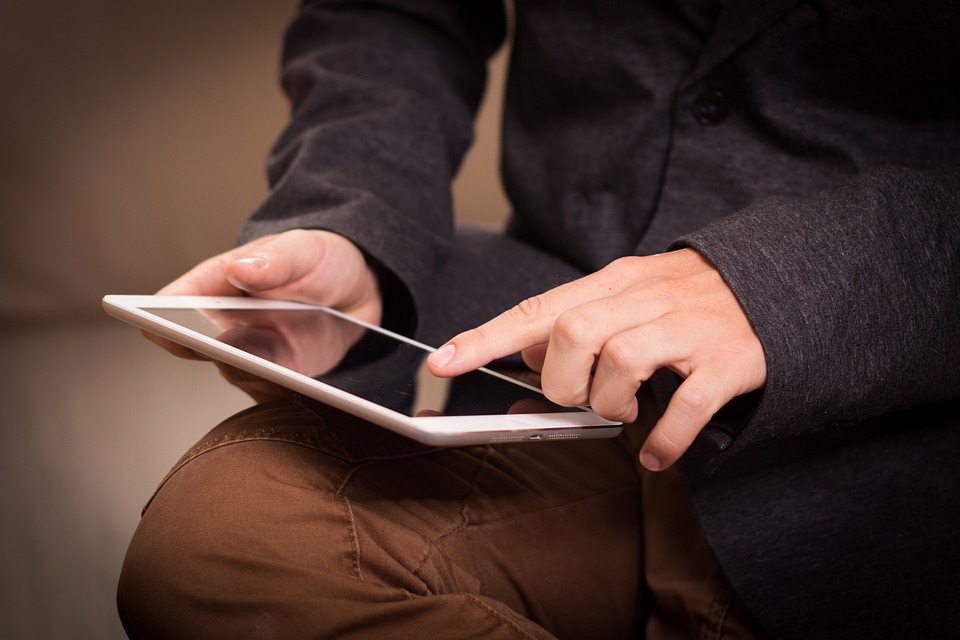